How much time is needed for printing Big Ben? 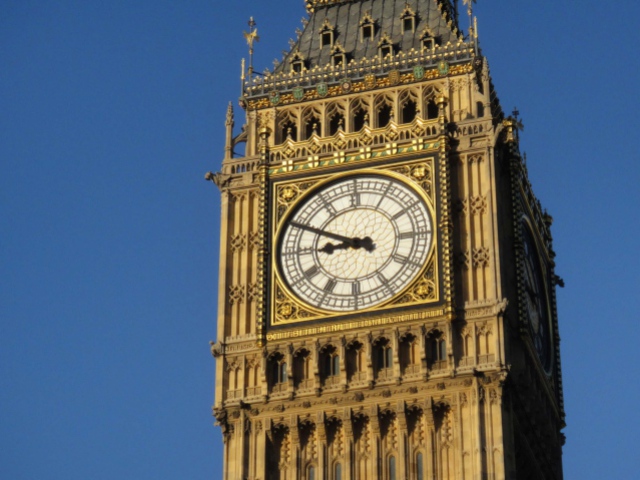 Is it possible to print Big Ben or the Great Pyramid of Giza in their original size? Toner Giant, a large British online company selling 2D printers, knows the answer. It took into account that there is only one printer which prints at the speed of 5 cm per hour with the price $0.03/1 см³.

The architectural landmark of Great Britain is, of course, Big Ben. If it is necessary to replace it in the future, 11 years will be needed for printing 4650 м³. The price of such a construction will amount to $171.3 million. It is not clear what is more frightening: the duration of printing or its price.

One of the most popular European tourist attractions is the Eiffel Tower – it is visited by about 7 million tourists a year. How beneficial is it to make a new version of the tower with the help of 3D printing? To print the symbol of France, one will need 2 years and $34.3 million. It will help the country to save $86.1 million!

3. The Great Pyramid of Giza

The only well-preserved pyramid is the Great Pyramid of Giza. There is a possibility that sooner or later it will start to fall apart, so it is necessary to understand if it makes sense to print it on a 3D printer. In fact, it isn’t wise. One will have to spend $95.2 billion and 5890 years for printing the pyramid.

Even though Hogwarts is a fictional castle, lots of people know its name because, beyond any doubt, it is one of the most beautiful buildings. How much will its construction cost? For printing 4 140 000 м³ one will need $152 billion and 8679 years.

Death Star wins in the nomination “The most expensive object for 3D printing”. It will take 34 045 years and $648 quintillion to construct it because the station’s size is almost as big as the size of the Moon.