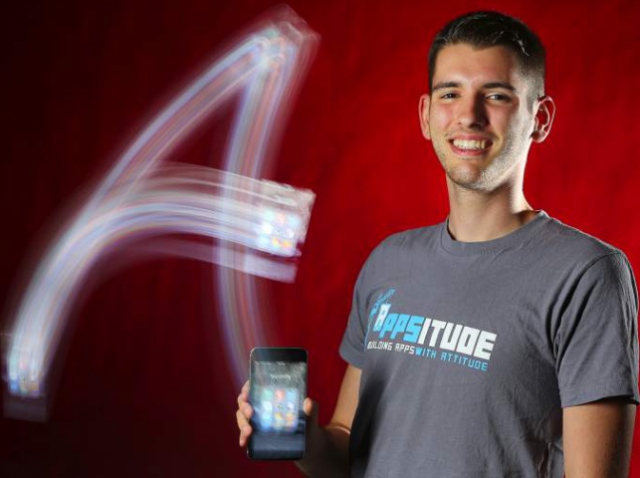 Chris Kelsey, owner of Cazza Construction startup, announced plans to build the world’s first skyscraper, constructed using the 3D printing technology. The beginning entrepreneur from the USA is just 19 years old. He left school for the sake of business and has already managed to establish and sell an IT company called Appstutude. Chris spent the money gained from the deal on Cazza Construction, a project dedicated to constructive 3D printing.

It was purchased by Dubai authorities to increase the number of buildings constructed with the help of additive technologies. There is a 3D printed building in the city – the headquarters of the Dubai Future fund. Kelsey wants to outperform it in terms of height and start constructing buildings 80 m high.

“Complicated architectural structures can be erected at an unbelievable pace using our system. We need a large scale production, which will allow compensating for primary expenses,” commented the young businessman.

He told that giant 3D printers and cranes would be deployed to bring the idea to life.

According to Kelsey, a businessman from Saudi Arabia wanted to purchase the company for $38.6 million, but he did not agree on it.

Cazza Construction should have unveiled its 3D printing device at the end of 2016, but the presentation has not been held yet.